The M114 Command and Reconnaissance Carrier is a Vietnam War-era tracked armored fighting vehicle, used by the United States Army. It was manufactured by the Cadillac Division of General Motors in the early 1960s. The M114 was designed to be fast and stealthy for use in the reconnaissance role.

Like the larger M113, it was amphibious and could be deployed by parachute. However, unlike the M113 which became one of the most successful armoured vehicles, it quickly proved unsuited to use in the Vietnam War, and was replaced in the reconnaissance role by the M551 Sheridan light tank.

By 1979, it had been branded a failure and retired from the US Army, but some were released as surplus and continue to be used by police departments. 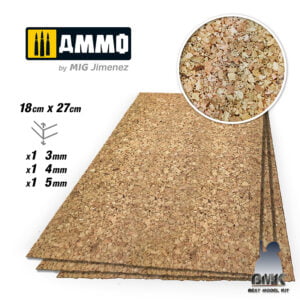 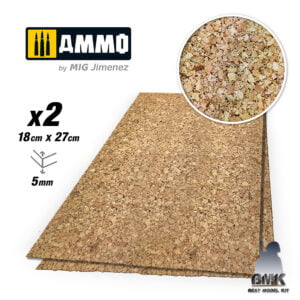 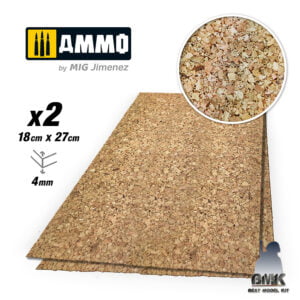 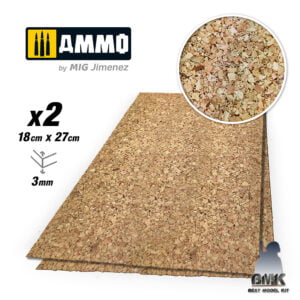 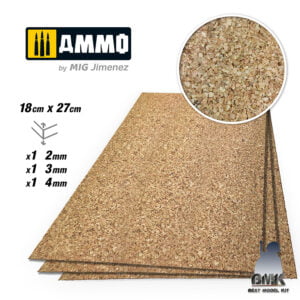 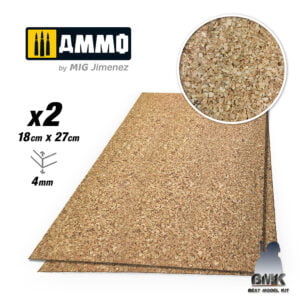 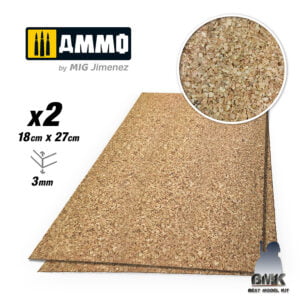 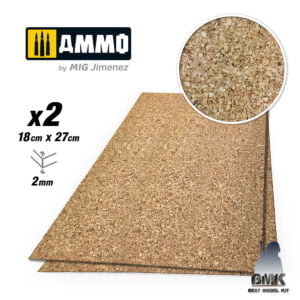 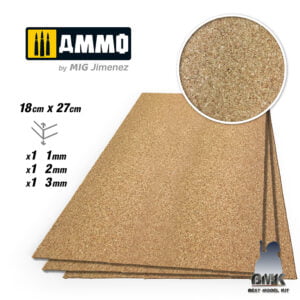 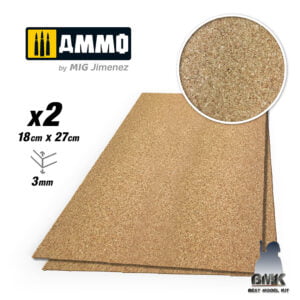 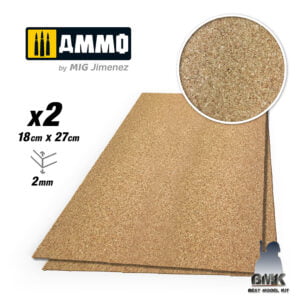 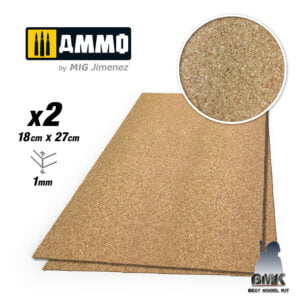 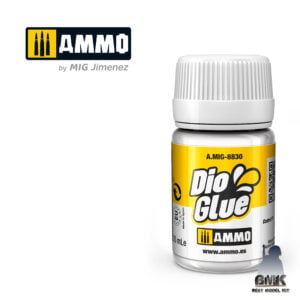 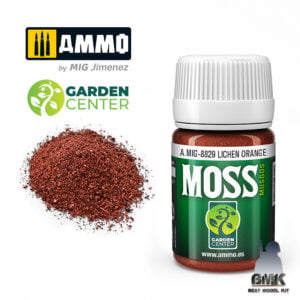 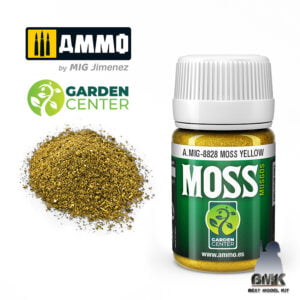 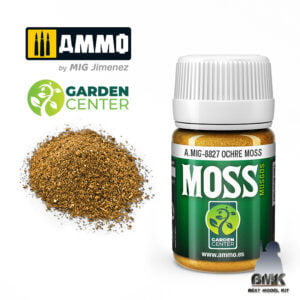 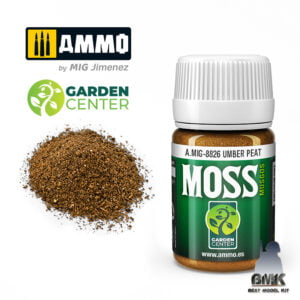 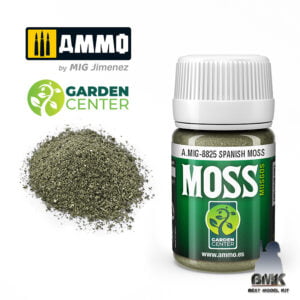 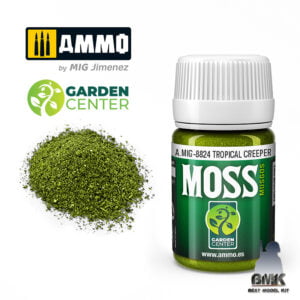 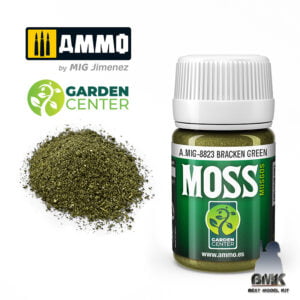